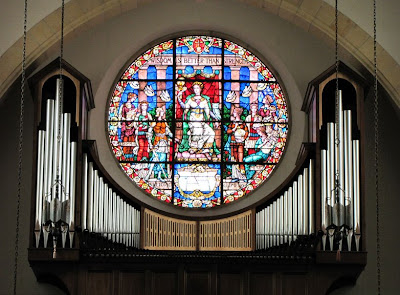 PROLUSIONS,
OR FOREPLAY IN THE FIELDS OF THE LORD
We need a new word to stand as the opposite of delusion or illusion, a word with positive, not negative, connotations. I suggest prolusion.

If a delusion or an illusion signifies the play of our minds (from ludere in Latin = to play) in the direction of misleading fantasy and groundless imagination, then a prolusion would signify some shaping fantasy, some intuitive insight into a deeper and subtler Reality than our ordinary minds have yet grasped, such as, in earlier eras, the heliocentric paradigm or the concept of the Big Bang or the realm of quantum physics.

A prolusion, then, is a fresh leap of intellect that carries the human mind closer to what, eventually, we will come to understand as Reality.

Much of what now passes as “metaphysical,” “mystical,” or “spiritual” speculation may in time prove prolusive.

While presently the Guardians of Knowing (i.e., scientists) consign Reality only to what submits to their scientistic methodologies of demonstration and calculation, in the fullness of time a larger noetic science may arise to embrace a wider Reality, one comprehending such phenomena as reincarnation, the Akashic field, and Source—in the dimensions of spiritual intelligence.

The Age of Prolusion will then have begun.