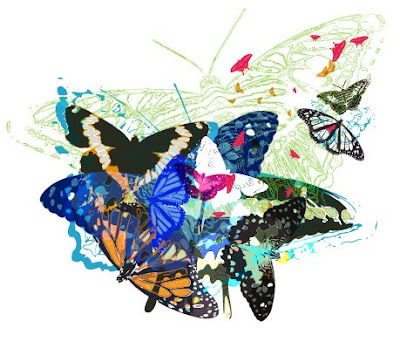 2012 C.E. AND BEYOND
Suppose that what is often suggested these days—that humanity is entering a new age, a new era, a new epoch—is true.

Set aside your doubts and derisions for a moment (since it may seem that we’re going to hell in a handbasket), and imagine the opposite.

Imagine that instead of a worldwide breakdown, we’re now in the throes of a global breakthrough, the birthing of a new civilization that expresses the saner values of a Wisdom Culture.

Imagine what that Wise Culture would be like: its tenets, its principles, its fundamental assumptions about humanity’s role on Earth and in the Cosmos.

In such a world, how would people behave differently than we do now, according to what norms, and guided by what instructions?

See what kind of picture you can envision, not of a nowhere utopia, but of a possible planet sanctified by sanity.