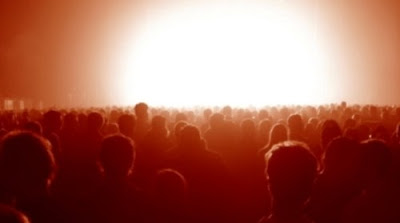 THE FRONTIERS OF CONSCIOUSNESS
Breaking through barriers and exploring new territories is a motive inherent to human beings above all other species, since we can be pioneers in so many different ways, given the multiplicity of our potentials, the foremost of which is thought.

Human mentality, flawed and limited though it is, still shines beyond our co-inhabitants on Earth in ways that let us change and develop self-consciously and intentionally as no other species can.

Possessing languages as the building blocks of our elaborate and variegated cultures, we have diversified the kinds of thought processes we can explore to explain ever more widely the Earth, the Cosmos, and even our own consciousness—which earns us our title as Homo sapiens sapiens, the introspective human, conscious of our own consciousness.

And human consciousness itself is our ultimate frontier, for after all our sophisticated technologies have probed the depths and intricacies of Earth and outer space, we still have inner space to voyage through. We still have the elusive mysteries of consciousness to unlock, perhaps to find (as some have long declared) that consciousness pervades and constitutes the Cosmos.