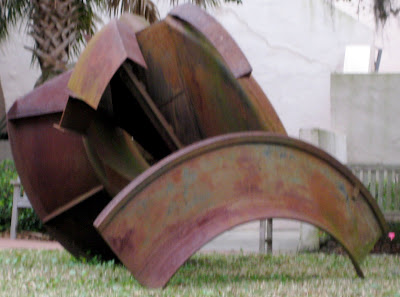 We marvel at the warrior with one leg
Who’s back at war on his bionic peg
Almost as good as new and eager to
Rejoin his Leathernecks in what they do.

He’s a crack sniper who at a thousand yards
Took out his rival hidden in the shards
Of some bombed-out rat’s nest the enemy
Then occupied, but soon they shot his knee.

“Just cut it off!” he shouted at the doc.
They did, he healed, and on the stump a sock
Was fitted to receive a surrogate,
And now he’s back to even up the debt.

We marvel at his bravery and grit,
Forgetting we don’t know the point of it.