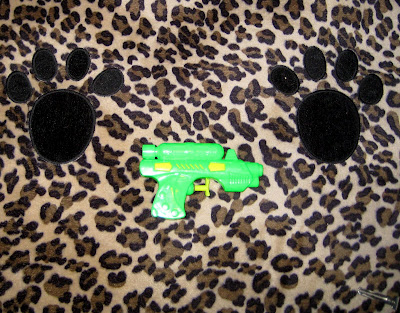 I have no gun, and I don’t want a gun,
Though as a kid I thought all guns were fun.
I played my share of Cops and Robbers and
Cowboys and Indians and sharply scanned

The skies for MIGs and Zeros to shoot down:
“Aaakk-aaakk! Ka-POW! Toss me another round!”
Then later I taught riflery at camp,
A decent marksman though for sure no champ.

In time I guess I just outgrew that phase.
Now, looking back, I see it as a craze
Induced by cultural conditioning,
An immature reflex, a power thing.

Why I once thought that killing anyone
Is fun confounds me now. Thank God that’s done.