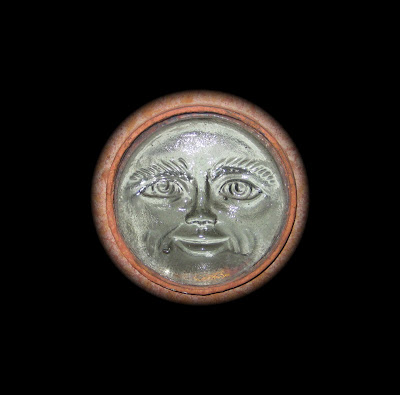 THE FUTURIONS
(an exercise in Future History)
Toward the end of the 21st century’s first decade, once Al Gore’s Nobel Peace Prize had established the reality of “global warming” with the majority of the populace, a movement arose in the First World called “The Futurions.”

Those who pledged themselves to the Futurion Manifesto determined to live voluntarily at a standard of consumption which futurists had calculated would be the planetary norm if world population leveled off at seven billion human beings all living at the same rank of wealth.

These Futurions believed it fundamentally moral for essentially equal human beings, each one a precious soul longing for a chance at survival and fulfillment, to be allowed to flourish—but not at the cost of diminishing other souls. Radically egalitarian, they volunteered to renounce the ethos of capitalism that flaunted acquisitiveness, consumption and superior status.

It was spiritual wealth only, which is infinite, that the Futurions desired to garner, and thus, like religious devotees of old, they forsook accumulation of worldly treasures on principle. They pledged to live frugally so that all might live equally well and in a way that did not ravage and despoil the Earth and the flourishing of its multifarious species.

No, the Futurions, for all their spiritual orientation, were not like the Amish who shun progress and desire to live with limited technologies. Rather, the Futurions supported the advancement of knowledge and the development of technologies, yet always toward ends determined by a sacred wisdom.

Such a wisdom values foremost the flourishing of Earth as an infinitely precious womb of life, personified as Maya or Mother Earth. . . .

(a fantasy to be continued, if you wish)