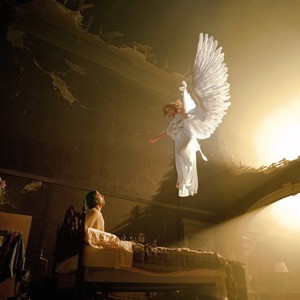 PAUL
My college roommate used to sit and brood
For sullen hours in an easy chair;
Then sometimes in the night he’d rise and stare
Semi-recumbent, fixed, like someone who’d
Just seen a ghost, though he was still asleep.
We roomies thought it cool to gawk at him
While cracking jokes throughout the interim,
Not knowing he was somewhere rich and deep.

But decades later, Paul and I conversed
At a conference on Noetic Science,
Where he revealed that he was blessed, not cursed,
By visions of a spiritual alliance,
And other-worldly beings guided him—
Angels, perhaps, entrancing Seraphim.