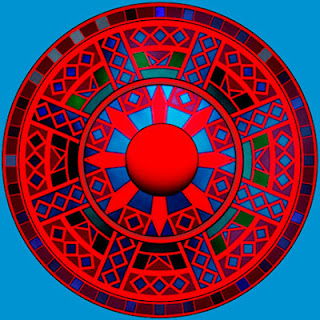 As a long-time affiliate of the Human Potentials Movement (a now-faded term), I have regarded our species as a glass half full, with plenty of unrealized potentials for development and maturation.  This hopeful view of our human condition opposes the Judeo-Christian premise that humankind is fundamentally flawed, evil by nature, and destined for damnation—unless redeemed by Supernatural Grace.

Perhaps, though, that latter, glummer view of human nature is more credible, given our collective intractability and general failure over the centuries to wise up appreciably.  Even so, we have grown far smarter.  Our knowledge, our sciences, have advanced marvelously as we probe both the planet and the universe, physically and theoretically.  But are we now better people?

What would that mean?  That, I believe, is our most essential, urgent question to examine: What is a good human being—as fully developed and realized as possible—and how is such growth to be cultivated?

The best beginning, I think, is to present examples of highly-accomplished human beings and to examine and promote their routes to achievement: what defines them as well-developed, and how they grew into that condition.

While such procedures have been used effectively with respect to particular talents, skills and aptitudes (as for music, math or mechanics), what’s imperative now is facing the holistic challenge of cultivating ethical discernment and discretion to produce autonomously well-behaving people.

The human potential most necessary to realize is that of acting wisely.