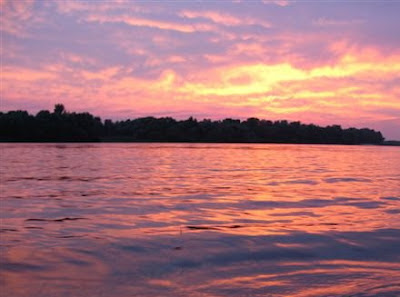 The struggle to go on in such a way
Through the indignities of failing age
Grew ever harder with each onerous day,
While life itself seemed like a narrowing cage.

At times he wished his spirit would just fly
Away while he was sleeping in his bed,
Dead to the world, to that Great By-and-By
He’d heard of, yet feared another fate instead,

One worse: he feared the thought of nothingness,
That when he went, he’d vanish totally,
His consciousness engulfed in an abyss—
A sailor swallowed by the roiling sea.

Yet he, imbued with grace on his last day,
Allowed himself to simply slip away.