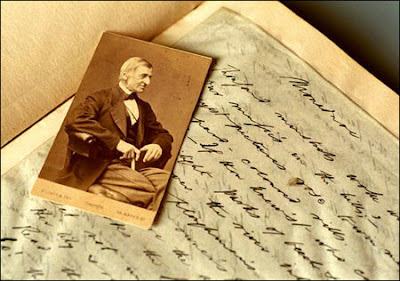 A poet is a maker who has made
An artifact of words that have obeyed
Strict rules and regimens the craft defines,
With which the poet’s willing soul aligns—

Or so it used to be from ancient days
Until of late a strange, aberrant craze
Infected would-be Modern poets’ brains
Whose loose and craftless practice now disdains
To take those pains demanded by the art
Of classic times—from which they stand apart.

The only way that free verse isn’t free
From all the rules of antique artistry
Is that before the margin each line turns;
The rest of what takes mastery it spurns.