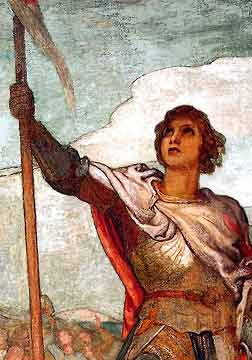 CONCEIVING EVIL
The most useful and hopeful way to think about evil is not to see it as demonic, the instigation of antagonistic spiritual forces assaulting us, but as maladic, a disease that infects and debilitates us. Even though we speak of “fighting off” a disease and of “battling cancer,” thus blurring the distinction between evil and malady, significant differences remain between these two conceptions of why and how things go badly for us.

Engaging in militant antagonism means using violence against a hated adversary, an attitude destructive of both opponents, even of the presumed righteous warrior, who pays a psychic toll for entering into such conflicts, spiritually sullied by such negative emotions. On the other hand, seeking to remedy a malady, to cure a disease, to salve a wound is a spiritually uplifting enterprise—salvation, not destruction, is its aim.

While Shakespeare employs both metaphors (evil and illness, malice and malady), his tragedies tend to emphasize the demonic theory, his comedies the maladic. Inveterate evil overwhelms the souls of tragic protagonists, whereas comic protagonists find relief from their agonies, release from their diseases, salvation from their ailments—and all ends well.