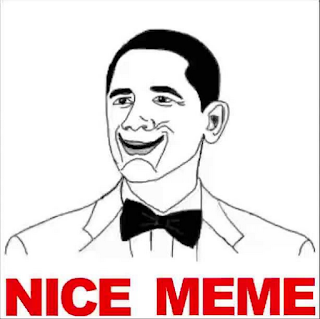 It raised his self esteem.”

The quote above occurred to me last night
While I had pen and paper near to write
Beside my bed, as often I will do
When thoughts occur that later I’ll pursue,
Though sometimes what I meant is enigmatic,
Like radio transmissions marred by static.

While often inconvenient, still these clues
Are messages to treasure from my Muse
And by the light of day to weave into
The fabric of a verse for pleasing you,
Dear reader, meant to elevate your mood.

(This meme, though, had been better unpursued.)