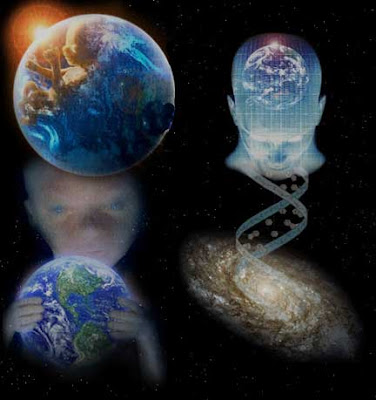 CONSCIOUS / CONSCIENCE
A common usage error I’ve seen recently in students’ writing is to say conscience when they mean consciousness: simply being aware but without a moral implication.  Or sometimes the error goes the opposite way: “It was against my conscious to act like that.”

But perhaps, at a deeper level, such verbal confusion is justified, and these terms are more closely related than normal usage implies, with conscience being a term to represent a higher level of consciousness along a scale that ascends from the minimal awareness of an amoeba to the enlightened consciousness of the Buddha.

Which is to say that the highest reaches of organic consciousness have been defined as a “cosmic consciousness” comprehending and uniting with the universe, conceived as the living source of all existence.

Our implicit moral imperative, then, would be to develop our consciousness during our lifetimes to the highest level or finest degree of conscientious sensitivity—of compassionate care for other sentient beings.