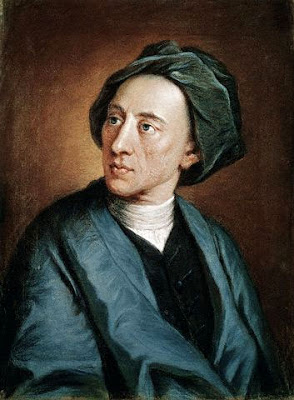 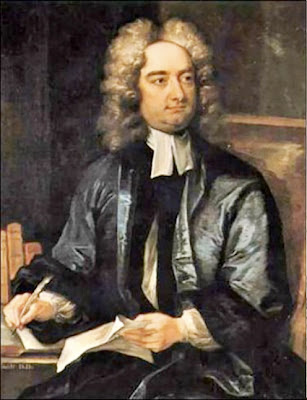 ON WIT
What Pope and Swift intended as they writ
Was to display varieties of wit,
Satirical at least, at best profound,
To castigate and chasten the unsound.
The world they knew was rife with sin and folly,
But wit would make their castigation jolly,
So, rather than a tirade full of rage,
They chose satire to rectify their age.
The pen, they knew, is mightier than the sword
Yet far more subtly leaves its victims gored,
And ink is a rebuke that stings and stains
Immediately, though history retains,
Making a lesson that in ages hence
Might warn descendants from the same offense.