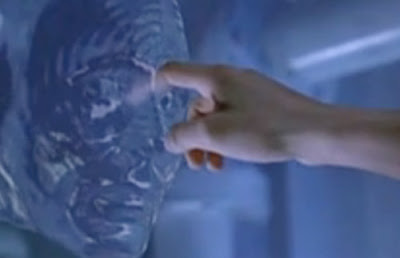 THE ABYSS
“Throw me a line!” I called to the Abyss,
From out of which all inspiration came;
“Just get me started on the path of bliss,
And from thereon I’ll find out my own aim,”
For once a sonnet sets out on its course,
It gathers its momentum as it goes:
The form itself is its most fruitful source,
Its beat and rhyme defining where it flows—
Until the turn, which takes a different tack,
Perhaps to say there’s no Abyss at all
And what just seems a Void, silent and black,
Is memory, that fund on which I call,
Or memory and imagination intertwined,
The magical recesses of the mind.