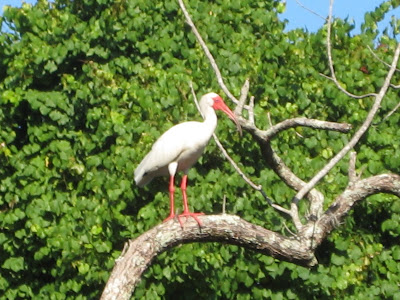 Explain to your students what you understand a “liberal education” to mean.

If you ask me why you should come to a college (like Rollins) that purports to give you a “liberal education,” I can answer that question only personally, since I have found it impossible to discover a consensus definition of that term among my colleagues, even at the level of platitude. So here is my own interpretation of our educational mission, to which I contribute particularly as a teacher of literature and writing. I’ll frame it as a credo.

I believe that a liberal education aims to improve, enlarge and enhance the humanity of our students. This attitude assumes that though we are born into the human species, our “humanity” is potential in us, as the oak tree is in the acorn. It takes nourishing, cultivating and other beneficial provisions to realize our fullest potential, among which provisions are the various components of a liberal education offered in colleges, but available as well outside of such institutions.

What is most distinctive in human beings, among all other species on Earth, is our intelligence, and a liberal academic education aims to develop students’ intelligence—to grow their minds.

For the sake of a full argument, both intelligence and mind are terms to define as precisely as possible; but more vaguely for the moment, I am referring to our higher faculties of thinking that distinguish us as human beings: especially our capacity for using symbolic languages—literal, visual and auditory.

We human beings are born with latent mental potentials that are cultivated by the cultures in which we are reared. The richer and more sophisticated our enculturation, the more our intellectual potential is liberated and expressed into the world.

The job of colleges of liberal education is to liberate higher levels of human intelligence by cultivating the higher reaches of students’ minds, exposing them to and training them in the best expressions of human intellect emergent throughout history and urging them toward the mental frontiers of the present.

The practical, pragmatic benefit of such liberal learning is not its immediate concern, as it would be for vocational and technical institutions of learning. Rather, the general cultivation of intellect, the growth of mind for its own sake and for the realization of our full humanity, is its aim.

You should therefore ask of any course or discipline what aspects of intelligence it works to develop, and expect the whole curriculum to cultivate and integrate as many modes of mind as possible.

The exploration and expansion of all of these aspects of intellect are the aims of a higher, liberating education, an education that does not end with a diploma and largely commences with Commencement.
Posted by Alan Nordstrom at 5:05 AM