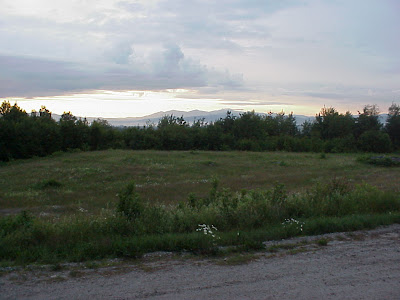 The doldrums of self-pity, lassitude,
Had deepened day by day, dampening his mood,
While leaving him confused and out of tune
In what should be the Merry Month of June.

He sought for causes in his maundering heart
For why his sputtering soul refused to start,
Which left him more dispirited and sunk,
Befuddled in the misery of his funk.

But then, in desperation, taking pen
In hand, he stared at his blank pad again
And, as so often in the past, a spurt
Of spirit entered him, he grew alert,

The energy in his slack soul resurged,
And out of chaos shapely forms emerged.