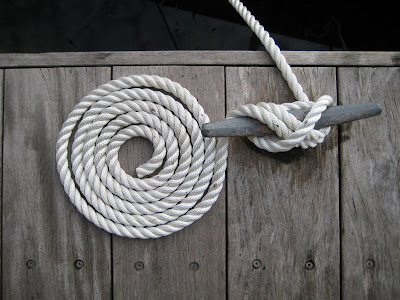 “Behave yourself!” our mothers used to say,
Though how could we do other than behave,
Behavior being whatever we might do,
As anthropologists define mores?

“And act your age!” we’d be admonished, too,
As if our way of living were a role
And life a play in which we’d act a part
With predetermined lines fixed in a script.

But things are different now, and we’re equipped
To live more freely than was once allowed,
Since existentialists have cracked the door
That leads us to explore new ways to be.

Though this has bred behaviors some deplore,
We’re free now to grow better and be more.