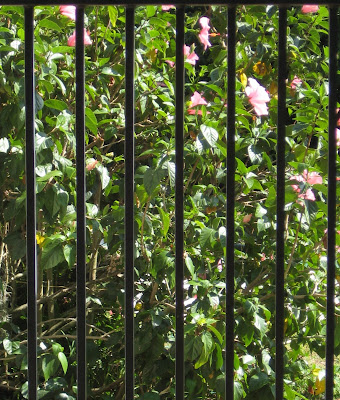 Perhaps you can’t choose your worldview; rather, it chooses you. Before you have any say in the matter, you are born and bred into the worldview of those who rear you, derived from the languages they speak, the cultures in which they are enculturated, and the peculiar views they express about the world they know.

So, at best, as you grow in consciousness, you can review the view you’ve inherited and revise the vision by which you envision reality. Only at that level of maturity might you choose anew your view of the world and radically change your mind. What then?

Once you’ve won the liberty of shifting your perspective from one view to another, how do you select the best view, or at least one best for you? How would you interview the vast variety of worldviews to discover which is the most suitable, or even the most true? You’ll want to transcend any arbitrary and limited view as best you can, and to seek the one with the best claim of ultimacy, of universal truth—of catholicity.

The new catholicism, ironically, is not Catholicism (despite its claim of universal authority, long since challenged by other Christian factions as well as by other religious perspectives, such as Judaism, Islam, Zoroastrianism, Hinduism, Spiritualism and others). The new and strongest claim to catholicity is that of rationalism and scientism, which have taken over the modern world during only the last 400 years. Scientific rationalism rules the minds, if not the hearts, of today’s movers and shakers: the rich, the powerful, the authoritative, the esteemed, and the emulated.

While irrational religious and spiritual worldviews still appeal to the hearts of many people and may sustain their spirits and give them a sense of higher purpose, the bread-and-butter belief system of materialism offers worldly security and comfort for those who subscribe to its commandments.

But do we not seek higher purposes than knowledge and control over the material world, as necessary and inevitable as that aim is? Do we not quest beyond conquest? As conscious and inquisitive beings of untapped potentials for learning and growing, what might we still aspire to become?

“Wise,” I would say, wiser than we are, ever more comprehensively opening our implicit intelligence to the discoveries we can reveal about the workings of the universe and our place in it. The sapience of Homo sapiens eludes us still.