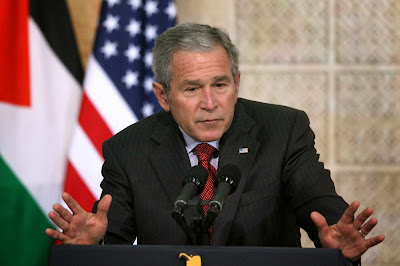 Informed historians say a war we fought
Is now adjudged to have been waged for naught
Since all that death, destruction, misery
Derived from an aberrant fantasy,

And I allowed myself to go along
With what I might have figured out was wrong
If only I’d been conscious and attentive
And urged a policy that was preventive.

I wonder if there’ll ever come a time
When anything like war will be a crime,
A childish motivation then outgrown,
The seeds of which no longer will be sown.

The greatest leap humanity may take
Will be toward wisdom—humane and awake.