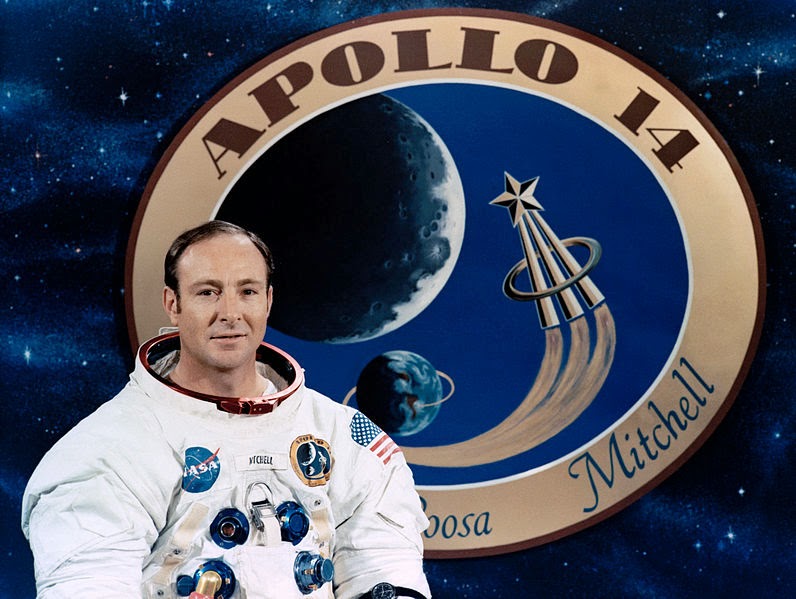 
Considering the wonder of it All,
An astronaut returning from the Moon
Broke through the barrier of a mental wall
To an epiphany, a holy boon.

A flash of Cosmic Consciousness illumed
His normally left-brained mentality
Altering all he’d previously assumed
About the nature of reality.

The kind of science taught to engineers
Can send a blazing rocket into space,
But there’s another knowing that endears
One to the cosmos with its special grace.

Noetic science was in that moment born,
A kind to make our species less forlorn.