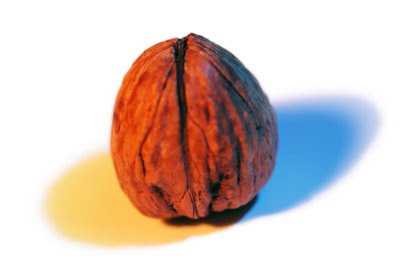 HAMLET IN A NUTSHELL

O God, I could be bounded in a nutshell and count myself a king of infinite space, were it not that I have bad dreams.
(HAM 2.2.258)

Although Hamlet is widely perceived to be unconscionably dilatory in dispatching his fratricidal uncle, Claudius; and it is thought that the young prince, whether out of cowardice or indecisiveness or some other weakness, fails to keep his pledge to the Ghost to “sweep to my revenge” (1.5.31), there is a more sympathetic and admirable way to comprehend Hamlet’s delay.

Like a good detective, Hamlet is nothing if not circumspect. Despite his premonition of foul play and the apparition’s direful indictment of Claudius, Hamlet feels compelled to look around at every aspect of what is transpiring in Elsinore and to corroborate ambiguous uncertainties with clear evidence. He contrives a “Mousetrap” play to “catch the conscience of the king” (2.2.612); yet though that circumstantial evidence appears convincing, he still refrains from murdering Claudius, who seems to be at prayer, lest his uncle’s shriven soul be spared Hell’s torments. Hamlet then proceeds to interrogate Gertrude to wring her guilt from her. But by this time, having mistakenly killed Polonius, Hamlet is hemmed in from further prosecuting Claudius and bringing him to justice—which is a higher end than revenge.

Ultimately, Hamlet succeeds in bringing his villainous uncle to justice, in an open court, with the evidence of his treachery palpable to all—a poisoned sword and goblet—and with condemning testimony from the dying Laertes, Claudius’ co-conspirator. Regrettably, tragically, justice applies to Hamlet as well, who dies for his rash and bloody act of killing Polonius, thinking him to be his spying uncle. And yet, given all that the prince has dealt with and endured, the silent rest he goes to seems an end most fitting, not a purgatory like the Ghost’s abode, but a purgation, even a salvation.