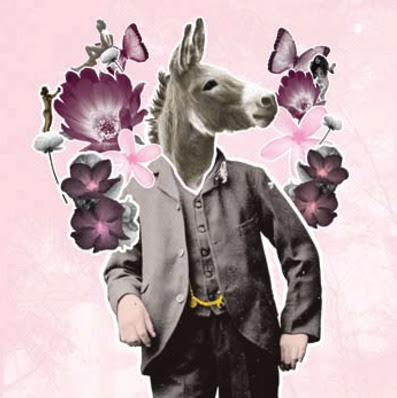 MOST RARE VISIONS IN SHAKESPEARE

A Theme for Reading Six Plays

Over many years of reading, teaching and writing about Shakespeare’s plays and poems, I’ve found myself testing what seems to me a promising hypothesis: that a key way to account for Shakespeare’s legendary genius is that he was not only gifted and skillful as a writer, but that he had attained a kind of visionary insight into the nature of the world as well as into human nature, an insight of the kind that seers and sages awaken to in mystical enlightenment.

Since none of us is likely to be a seer or sage and thereby privy to such visionary consciousness ourselves, this may be a baffling theme to ponder. “What does it mean to see life mystically or with visionary consciousness?” we may wonder. I’ll claim myself to have but a glimpse from an awakened or enlightened perspective such as, say, the Buddha attained, just a small taste of such sweetness and light. But it is enough, combined with investigations I’ve made of such psychospiritual phenomena in human experience, to make me suppose that Shakespeare’s exalted mentality reached to visionary heights and that at least some of his plays reflect and represent the transcendental insight he achieved—and saw the lack of in most mortals.

Most of Shakespeare’s characters are typically (like most of us, most of the time) benighted and confused, wandering erroneously through dark and dangerous woods, at least metaphorically (as was Dante at the beginning of The Divine Comedy). In A Midsummer Night’s Dream this sylvan metaphor becomes palpable, and the dark woods are real, as well as nightmarish. In As You Like It the woods also, the Forest of Arden, is the literal site of most of the play, and a similarly transformative setting for errant human consciousness. In Hamlet the title character has been thrust into a melancholy dark place from whose infectious fogs he barely escapes before he dies. In King Lear the protagonist willfully blinds himself to the truth of love and goodness and condemns himself to wandering naked on the blasted heath until he learns at last to “see better” and more cordially with his heart than with his eyes. In The Winter’s Tale another willful king similarly mistakes “ocular proof” for a wiser insight that might avert a tragedy like Lear’s; Leontes is more fortunate in this “tragicomedy.” Finally, The Tempest, Shakespeare’s last masterpiece, allows tempest-tossed souls to gather on a magical island that shows them who they truly are, which is the goal of enlightenment: to wake us from the spells that bind us and blind us to Reality.