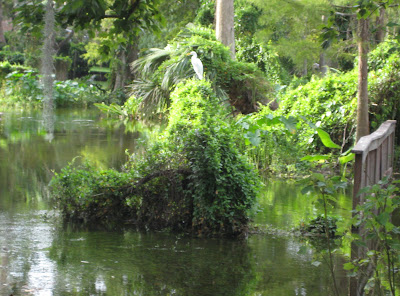 Discursive verses were his stock in trade
Where his poetic talents were displayed,
Such as they were. He put them on parade
In ranks of five iambics neatly laid,
Sometimes in couplets, like a colonnade,
Sometimes in alternating rhymes, a braid
Of twining verses pleasantly arrayed
Into the sonnet’s form, as deftly made
As he could do without a Muse’s aid.
Sometimes, as here, he loosed a fusillade
Of single rhymes, a columnar cascade
Designed to leave his readers’ eardrums flayed
It seemed, instead of working to persuade
Them to remember his departed shade.