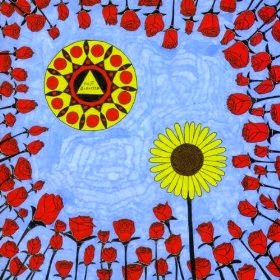 BE CAREFUL WHAT YOU WISH FOR

Beyond what any other creature knows,
We human beings imagine and suppose,
For we can wonder, ponder and surmise,
And, in rare instances, we might grow wise.

Such sapience is promised in our name
Though all too few arrive at such acclaim—
Yet anyone may set it as a goal,
Achieving which amounts to growing whole.

Perhaps, though, such an end should not be sought,
For even if such wisdom could be taught,
Would not that mean the human journey’s done
With our achieving lasting benison?

No, it’s drama that we thrive on in this life:
Conflict and competition, stress and strife.