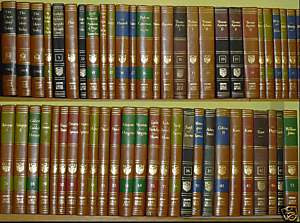 What good motives can you think of for reading and studying bygone literature, as we do in English 201, British literature from 800 – 1700, from Beowulf to Milton’s Paradise Lost?

Here are some that come to my mind:

•    Bygone literature is a window on long-ago worlds, letting us imagine how people lived, behaved, thought, and spoke in days of yore . . .

•    . . . which can give us a better perspective on ourselves, by comparison—what we’ve gained since then, what lost, how changed, how remained the same.

•    It exposes us to changes in our English language over the centuries: to words, syntax, figures of speech now defunct but once colorful and distinctive—some worth reviving or simply quoting—Shakespeare, for instance, forsooth.

•    It exposes us to mastery, to the issue of why, of all things written, only a few come to be regarded as masterpieces of literature and do not fade away into obscurity in later years.  To learn to appreciate, admire and enjoy what’s great and artful is to honor what human beings at their best have achieved, setting examples for others—perhaps us—to follow.