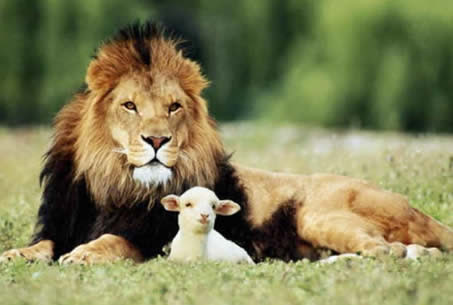 JUSTICE VS. MERCY
The dilemma of justice vs. mercy is a classic instance of the two-truth paradox found so prominently in Shakespeare’s plays and poems. While it is true that the enforcement of just laws maintains orderly rule and decorum in a civil society, it is also true that rigorous strictures and harsh constraints unfeelingly applied ignore our natural human fallibility, which pleads guilty yet begs pardon and forgiveness.

Mercy, then, seeks not to supplant justice but to qualify, leaven, or season stringent enforcement of the law. Such equilibrium, however, is difficult to maintain, for while justice overdone is rigor, so mercy overdone is permissiveness: severity and lenity represent the dark sides of each virtue to be avoided. The human capacity to avoid either extreme would define “wisdom.”

Just such wisdom appears be the quest of both Duke Vincentio in Measure for Measure and Portia in The Merchant of Venice, both of whom prevail in their respective plays by demonstrating the principle of generous clemency; yet neither character avoids criticism, the one for pardoning Vienna’s malefactors too prodigally, and the other for executing an overly ‘severe mercy’ on Shylock.